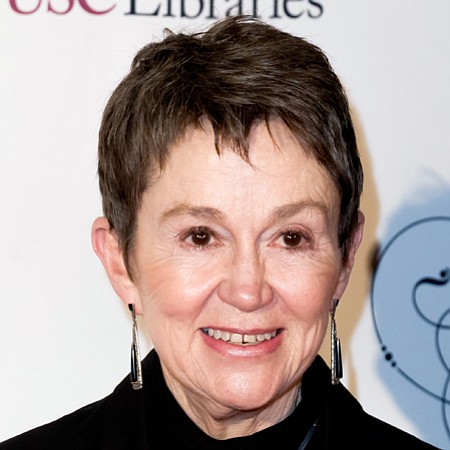 Elizabeth Daley is the longest-serving dean at USC. She was named to the post at USC’s School of Cinematic Arts in 1991 after serving as chair of the Film & Television Production program. She was founding executive director of the USC Annenberg Center for Communication, is the inaugural holder of the Steven J. Ross/Time Warner Dean’s Chair and serves as the executive director of the USC Institute for Multimedia Literacy. She established the Entertainment Technology Center, a think tank that studies the impact of new technologies, and built the Robert Zemeckis Center for Digital Arts. The former independent producer and media consultant served as director of the film and television subsidiary of the Mark Taper Forum and was a producer for MGM/Television. She serves on the boards of Avid Technologies as well as the World Economic Forum’s Global Agenda Council on Media, Entertainment and Information. She is a member of the Directors Guild of America and on the Academic Advisory Council of the Motion Picture Association of America. Daley has received the Cine Golden Eagle, the Barbara Jordan Award, the California Governor’s Award and the Women in Film Business Leadership Award.