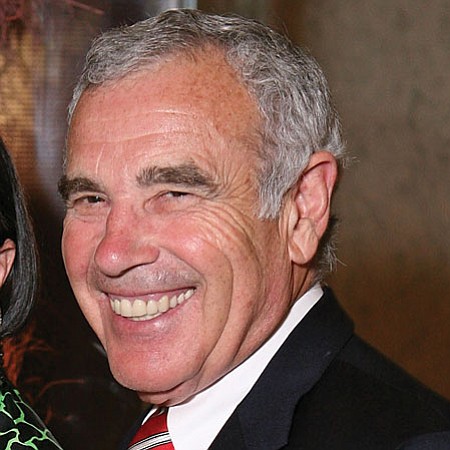 Edward P. Roski Jr. is president and chairman of one of the largest privately held real estate companies in the United States. Majestic Realty Co. owns, manages, and leases in excess of 78 million square feet of property for clients across the nation. Roski is co-owner of the Los Angeles Kings and Los Angeles Lakers. He played a critical role in developing the teams’ arena, downtown’s Staples Center. He launched the Majestic Realty Foundation in 2002 with a charitable mission focused on youth, family, education, health, and violence prevention. The former Marine officer, who served from 1962 to 1966, was decorated with two Purple Hearts. In 2006, he and two business partners – one a Marine and the other a Navy Seal – started the Land of the Free Foundation, which supports veterans. Roski serves on the boards of the Bowers Museum, Natural History Museum of Los Angeles County, Loyola High School, and National Geographic Society, and is chairman emeritus of USC. Roski has an estimated net worth of $5.9 billion and is No. 9 on the Los Angeles Business Journal’s list of Wealthiest Angelenos.