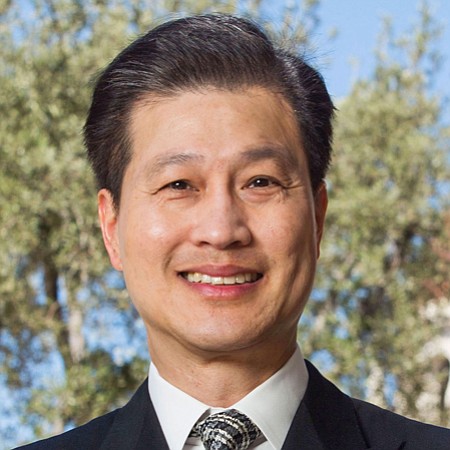 Dominic Ng heads East West Bank, a commercial bank with exclusive focus on the U.S. and Greater China markets. He joined the bank in 1991 and has led its growth from a savings-and-loan association with $600 million in assets to a full-service bank with more than $37 billion in assets and more than $9 billion in market capitalization. Prior to East West, Ng was president of Seyen Investment Inc. and practiced as a certified public accountant with Deloitte & Touche. Ng serves on the boards of Mattel Inc. and STX Entertainment. He is also a member of the board of trustees of University of Southern California and the Academy Museum of Motion Pictures. From 2011 to 2014 he served as chairman of the Committee of 100, a nonpartisan leadership organization of influential Chinese-Americans across business, government, academia and the arts, which serves as a public-policy resource for the Chinese- American community and seeks to advance partnership between China and the United States. Ng’s previous board service includes the Federal Reserve Bank of San Francisco, Los Angeles branch; the California State Treasurer’s Financial Institutions Advisory Committee; the UCLA Anderson School of Management; and the United Way of Greater Los Angeles.