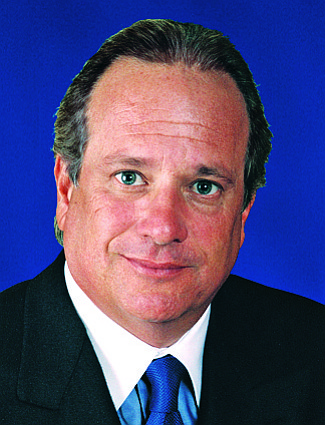 Dean Spanos is the chairman of the Los Angeles Chargers. He heads the family-owned business, aided by son John, president of football operations, and A.G., president of business operations. Dean, himself the son of majority owner Alex Spanos, shepherded the franchise’s move from San Diego to Los Angeles last year. The team plays its home games in the StubHub Center in Carson for now, and will eventually shift to Los Angeles Stadium at Hollywood Park in Inglewood, keystone of a development by Los Angeles Rams owner Stan Kroenke. The Spanos clan put a premium on establishing community ties as they look for a fan base alongside the Rams, who returned to L.A. a year before them. The team stumbled early last season, but ended strong, suggesting potential to make the playoffs this year.