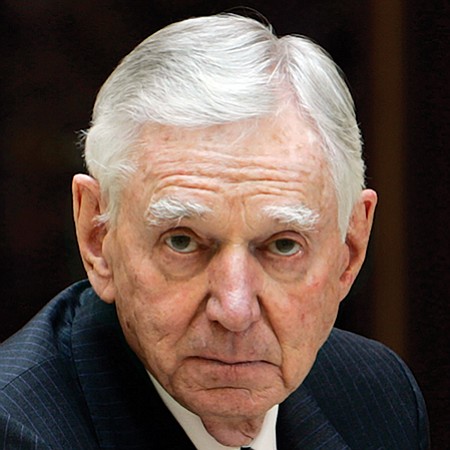 David Murdock is chairman of Dole Food Co., the world’s largest producer and marketer of fresh fruit, vegetables and fresh-cut flowers. He left his position as chief executive in April 2017, following his reappointment in February 2013. Murdock has controlled all the stock at Dole since November 2013, up and through April 2017, when the company announced plans to file a $400 million initial public offering. The company in January abruptly called off the IPO, a move it made on the same day Brussels-based Greenyard announced that talks to acquire Dole ended without a deal. Dole last year announced a real estate trade involving its Westlake Village headquarters campus. In the deal, Dole would exchange the non-income generating headquarters for Dole Plantation, an income-generating tourist attraction in Hawaii. Murdock is the owner-developer of numerous real estate developments and has been the chairman and chief executive of Castle & Cooke Mortgage since 1995 and its controlling shareholder since 2000. He has been chairman and chief executive of Flexi-Van Leasing Inc. since June 1982. Murdock, who has an estimated net worth of $4 billion, is No. 19 on the Los Angeles Business Journal’s list of Wealthiest Angelenos.