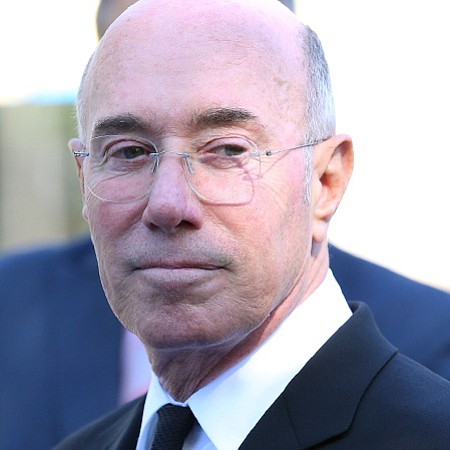 David Geffen, a renowned figure in the music and entertainment industry, is a major funder of education institutions across the country. In 2017 Geffen helped UCLA open the Geffen Academy a tuition-based school dedicated to improving secondary education. He also funded the David Geffen Hall at Lincoln Center in New York, which opened in 2015. His record-setting $150 million donation in 2002 to the UCLA School of Medicine, now the David Geffen School of Medicine at UCLA. He has been a major benefactor to AIDS Project Los Angeles, Gay Men’s Health Crisis, Foundation for AIDS Research, God’s Love We Deliver, the Elton John AIDS Foundation and Project Angel Food, among others. Geffen has made substantial gifts to the Museum of Contemporary Art; the Los Angeles County Museum of Art; the Geffen Playhouse; the arts education programs of Spelman and Morehouse colleges; the UCLA School of Theater, Film and Television; and USC’s School of Cinema-Television. Among the many highlights of his career, Geffen partnered with Steven Spielberg and Jeffrey Katzenberg to co-found DreamWorks SKG in 1994, the first Hollywood studio to be formed in more than 50 years. Before that he owned his own recording studio, Geffen Records, which he sold to MCA in 1990. Geffen is No. 4 on Los Angeles Business Journal’s list of Wealthiest Angelenos with an estimated net worth of $7.3 billion.