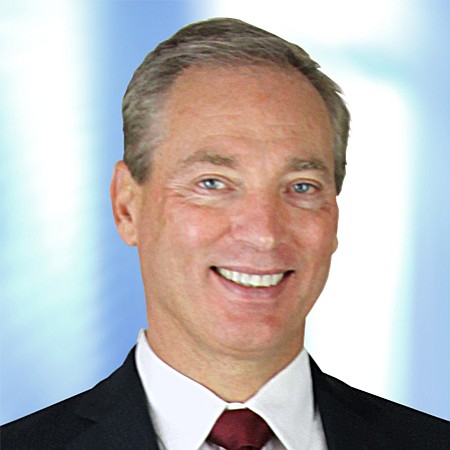 Dan Batrack is chairman, chief executive and president of Tetra Tech, the Pasadena-based engineering and consulting firm. He joined the company in 1980 and was named chief executive in 2005. He took on the chairman’s responsibilities in 2008. His tenure of more than 30 years at Tetra Tech has included serving as project scientist, project manager, operations manager, senior vice president and president of an operating unit. He has managed complex programs for small companies and Fortune 500 clients, both in the United States and internationally. He holds a bachelor’s degree in business administration from the University of Washington.