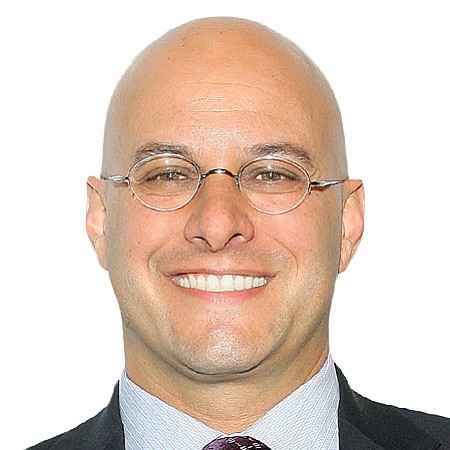 Chris Silbermann is managing director of ICM Partners, a global talent and literary agency representing clients in the fields of TV, motion pictures, publishing, broadcasting, music, theater, corporate marketing and new media. ICM Partners in June formed a joint venture with Evolved, the esports talent agency. The news was announced on the last day of the popular E3 gaming conference in Los Angeles. Silbermann joined ICM in 2007, upon the agency’s acquisition of the Broder Webb Chervin Silbermann Agency. In 2012 he led the management buyout of the agency by a newly created partnership. Silbermann is chairman of the Entertainment Industry Foundation and serves on the boards of the University of California, Berkeley Foundation; American Film Institute; California chapter of the Nature Conservancy; and LA 2028.