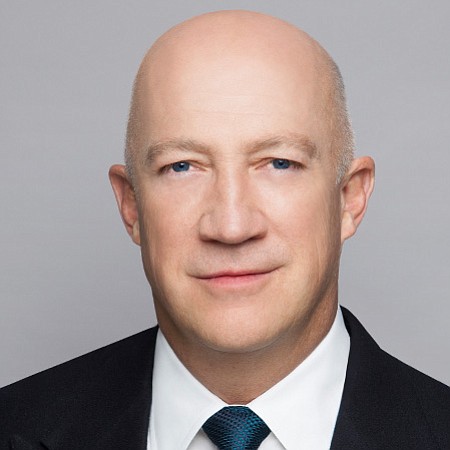 Bryan Lourd is a partner and co-chairman of Creative Artists Agency, the entertainment and sports agency with offices around the world, including in the Los Angeles headquarters, London, Nashville, and Beijing. CAA represents artists working in film, television, music, theater, games and digital media. The company also provides strategic marketing and consulting services to corporate clients. The agency counts more than 1,700 athletes, coaches, and broadcasters in football, baseball, basketball, hockey, soccer, tennis, and golf among its clients. Lourd represents A-list actors such as Brad Pitt, Scarlett Johansson, Ryan Gosling, George Clooney, Daniel Craig and Emma Thompson; filmmakers such as Alejandro Gonzalez Iñárritu and Oliver Stone; musician Lady Gaga; and fashion designer and director Tom Ford. Lourd also co-founded in 1996 the CAA Foundation, which enlists the entertainment community in education focused philanthropies. He is on the boards of InterActiveCorp., Lincoln Center for the Performing Arts, the John F. Kennedy Center for the Performing Arts, the Los Angeles County Museum of Art, the American Film Institute and J/P Haitian Relief Organization.