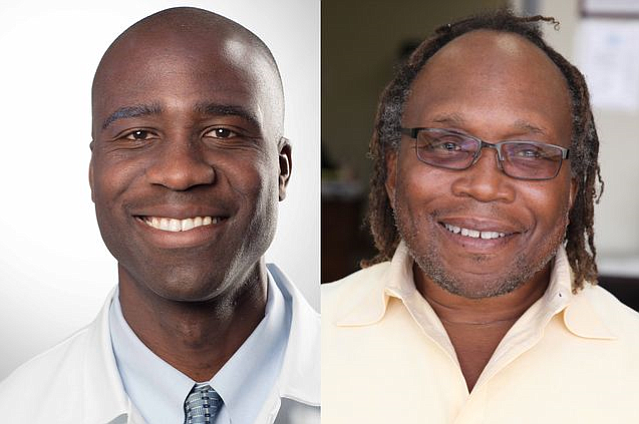 The National Institutes of Health had awarded the grant to two scientists who aim to address the under-prescribing of heart medication to people with HIV, the university announced on July 23.

“Adults with HIV have an increased risk of cardiovascular disease compared to everyone else,” said Dr. Joseph Ladapo, an associate professor of medicine at the David Geffen School of Medicine in a statement. “And they’re simultaneously less likely to be prescribed evidence-based medicine for cardiovascular disease reduction – especially statins.”

Ladapo will lead the research along with Dr. William Cunningham, a professor of medicine and public health.

The four-year award from the NIH will fund a program to educate adults with HIV about cardiovascular risk, and to encourage doctors to boost prescription rates for statins for HIV-positive patients.