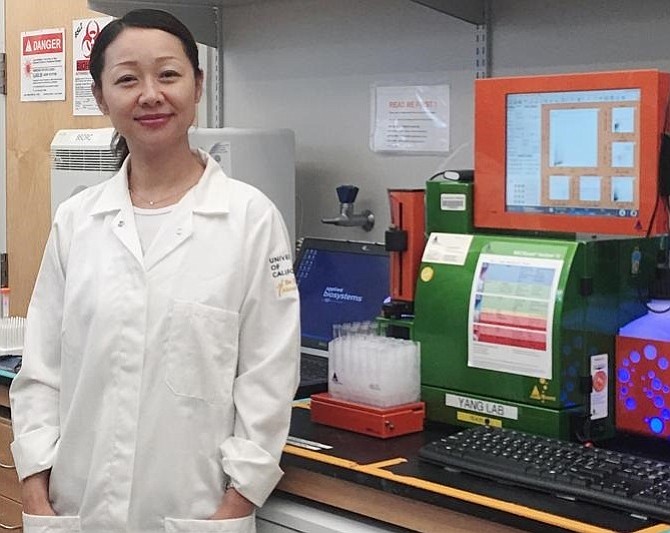 “The treatment protocol we will test with this funding has the potential to become an affordable, universal and off-the-shelf therapy for multiple cancers,” said Yang, a member of the UCLA Jonsson Comprehensive Cancer Center, in a statement.

CIRM was created 14 years ago when California voters overwhelmingly approved a $3 billion bond measure for stem cell research and facilities across the state. As of July, it had distributed $2.5 billion in 984 grants to more than 122 California institutions and private companies.