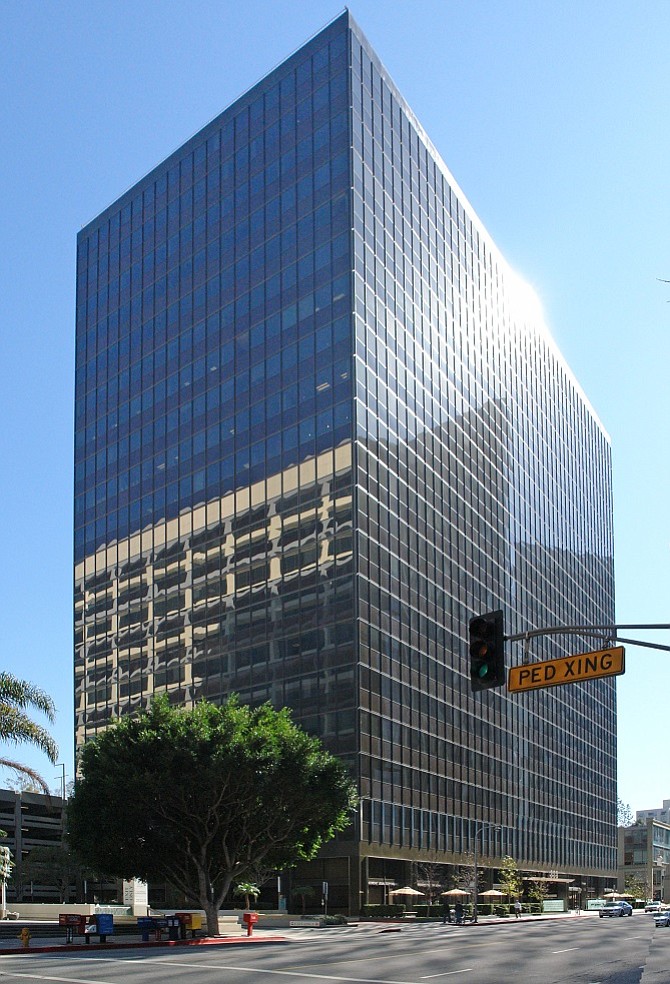 First Republic Bank will expand its Century City footprint by leasing around 31,000 square feet that will be vacated by Chicago-based accounting firm BDO USA at 1888 Century Park East, sources said.

Once the expansion is completed, expected next year, the San Francisco-based lender will lease approximately 100,000 square feet at the 21-story, 505,000-square-foot office tower.

“The space they’ll take is contiguous to their (current) space,” said John Bendetti, vice president of leasing at Commonwealth Partners, which owns the building.

“That’s great news for downtown,” he said. “The space they’re vacating is being back filled by First Republic Bank. That’s a win.”

BDO USA and First Republic Bank did not immediately respond to requests for comment.