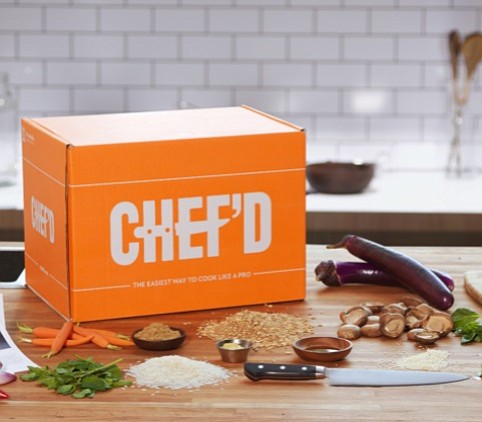 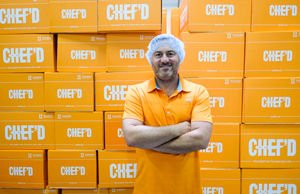 On Way: Kyle Ransford at the El Segundo headquarters of Chef’d.

Chief Executive and founder Kyle Ransford told employees in an email obtained by the Business Insider, which first reported the news, that the company had run into financial issues. Chef’d could not be reached for comment by the Business Journal.

"Due to setbacks with financing, unfortunately, we are ceasing operations for all employees, effective today, July 16, 2018," Ransford said in the email. "If we had been successful with these funding efforts, this difficult decision would have been avoided."

Approximately 350 employees have been laid off including workers at its Pico Rivera warehouse.

Chef’d was founded in 2015 and had an estimated valuation of $160 million after its last fundraising raise.