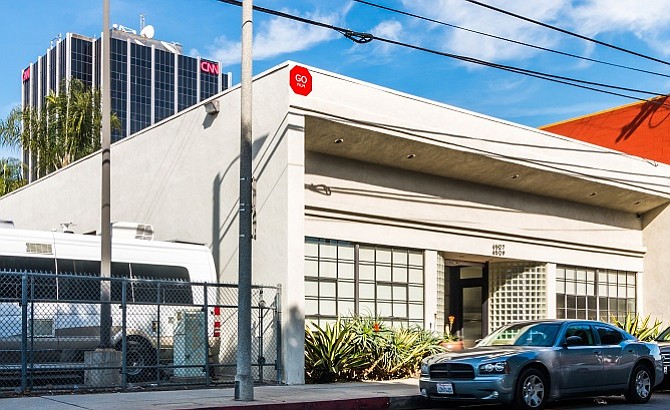 A 4,300-square-foot office building at 6507-6509 De Longpre Ave. in Hollywood has sold for $4.1 million, or about $949 per square foot, in what is believed to be a per-square-footage price record in that office submarket.

Nathan Pellow, an executive vice president at Colliers International, and Patrick Moody, a Colliers associate, represented the seller, Weinandroses, a Beverly Hills-based limited liability company. Go Film, a commercial and television production company, previously occupied the site. Blatteis & Schnur Inc. was the brokerage that represented the buyer, Maezra, a Silver Lake-based LLC created for an unnamed music production company. The sale was finalized in May.

The property was built in 1948 and renovated in 2008. It is located blocks west of the Cinerama Dome and ArcLight Hollywood movie theater, near the Los Angeles County Metropolitan Transportation Authority Red Line’s Hollywood/Vine Station.