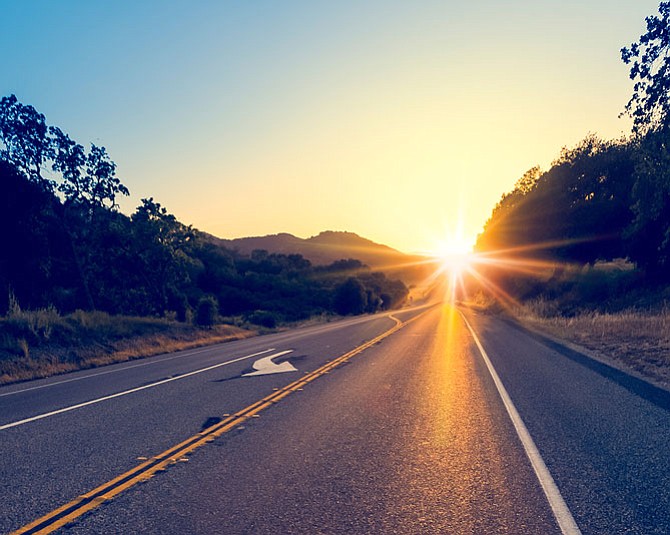 The ruling has important implications for health care organizations that hire contractors. These employers can benefit from understanding the new classification requirements and new best practices for future hiring.

Federal and state agencies have frequently questioned employee versus independent contractor classifications. This will likely intensify in California due to the Dynamex decision.

A hiring firm may pay an independent contractor and an employee for the same or similar work, but there are important differences between the two that might result in significant tax implications and possible penalties if not properly classified. The hiring firm makes the initial determination, usually as part of the discussion with the service provider to be hired, as to whether the person hired is an employee or an independent contractor.

The court adopted a three-pronged ABC Test, requiring a hiring business to demonstrate that it meets all of these requirements if classifying a worker as a contractor:

B. The worker performs work that is outside the usual course of the hiring entity's business.

C. The worker is customarily engaged in an independently established trade, occupation, or business of the same nature as that involved in the work performed.

A worker who fails any of these criteria is presumed to be an employee by California’s Supreme Court.

The B test may pose the most difficulty for health care organizations.

Medical group practices are particularly susceptible to worker misclassification issues because they’ve historically used both employee physicians and independent contractor physicians to provide the same or similar health care services, and those medical services are the primary business of the practice.

Hospitals and health systems are also likely affected, given the extent to which they rely on independent contractor service providers, including locum tenens, whose arrangements will need to be reevaluated under the new rules. This is further complicated by California’s conflicting rules making it difficult for hospitals to directly employ physicians.

A hiring misclassification error can significantly impact several aspects of a health care organization’s operations, including:

• Compliance with wage and hour and antidiscrimination laws

• Compliance with Stark and anti-kickback laws

There are several steps organizations can take to decrease the likelihood of facing negative misclassification errors. These include the following:

Chris Bell has practiced public accounting since 2005. He’s a partner at the firm and provides tax, strategic planning, and transaction planning services to California health care organizations. He also frequently speaks and writes on tax reform, the Affordable Care Act, and health care policy. He can be reached at (916) 503-8164 or chris.bell@mossadams.com.

Stelian Damu has 15 years of experience in public accounting with over 13 years dedicated to providing assurance and consulting services to for-profit and not-for-profit health care organizations. He can be reached at (818) 577-1914 or stelian.damu@mossadams.com.