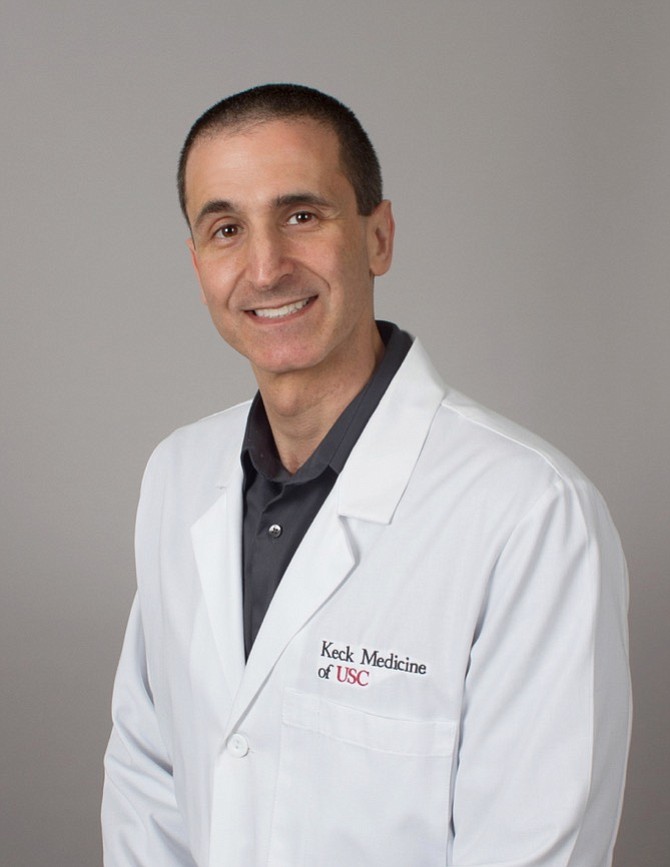 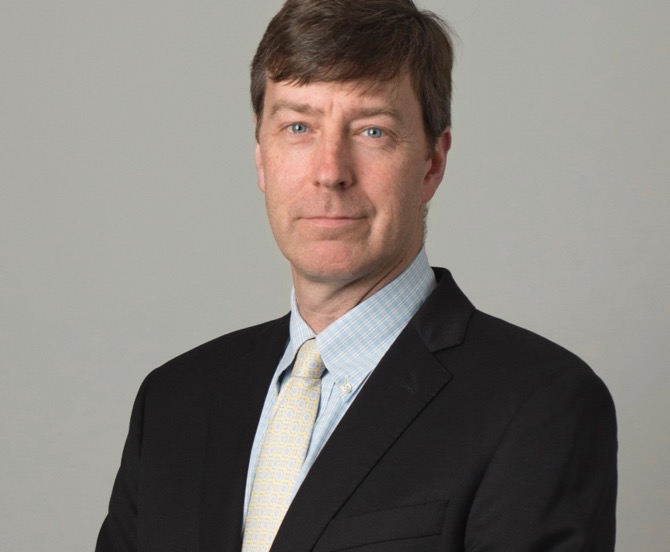 “Brad and Doug have the vision and practical know-how to advance our goal of supporting new enterprises and local job growth and by tapping our region’s world-class research,” said county Chief Executive Sachi A. Hamai, in a statement.

Los Angeles County bioscience sector now generates $40.3 billion in economic activity and directly employs 70,000 workers who earn an average $73,000 each, according to Biocom L.A., the downtown Los Angeles-based industry trade group. The bioscience sector also gets $1 billion in research funding from the National Institutes of Health.

County officials say the as-yet unnamed agency to promote bioscience will serve as an entrepreneurial hub for government, research institutions and business.

It will also serve to draw diverse biosciences resources together to collaborate on business startups to create new drugs, medical devices and diagnostics, and boost economic opportunity throughout the region.

Efforts to expand county investments in bioscience include $6 million in funding for bioscience incubators in El Sereno and Torrance; a newly signed agreement to develop a 15-acre biotech park on the Harbor-UCLA Medical Center campus; a $15 million bioscience investment fund now being set up for early stage startups; and workforce training programs at community colleges.

“This approach will foster a vibrant business ecosystem that can help us realize the bioscience industry’s full potential as an economic engine,” said Supervisor Mark Ridley-Thomas, a bioscience advocate.