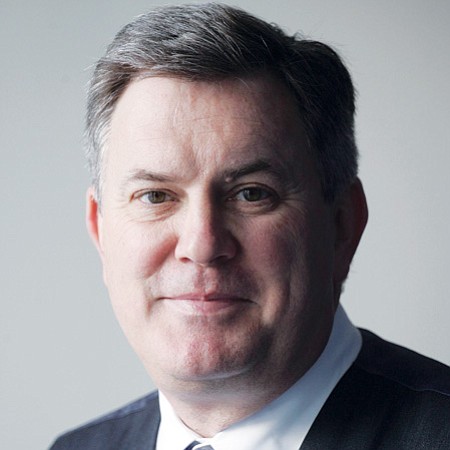 Tim Leiweke, a former chief executive of Anschutz Entertainment Group (AEG), co-founded Oak View Group in 2015 with former Live Nation Entertainment Inc. chairman Irving Azoff as a global advisory, development and investment company for the sports and live entertainment industry. Oak View Group received an estimated $100 million in strategic investment in March 2018 from private equity firm Silver Lake. Oak View is looking to build or redevelop sports and entertainment venues, starting with Seattle’s KeyArena, currently undergoing a $600 million renovation. Leiweke hopes to bring an NHL or NBA team to the venue. Leiweke became the youngest general manager of a professional sports team at age 24 when he joined the MISL’s Baltimore Blast. He became the president of the NHL’s Los Angeles Kings in 1996 and in 2001 was named the president and chief executive of the team’s parent company, AEG. He spent a dozen years as head of the company, building a portfolio of arenas, theaters, stadiums, and clubs around the world, including the L.A. Live district next to Staples Center and the Los Angeles Convention Center. He also served as president and chief executive of Maple.