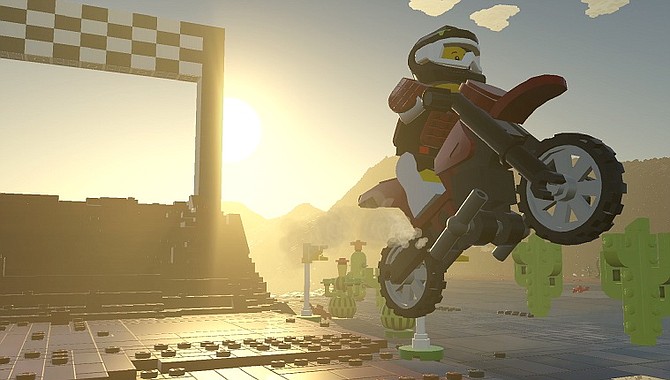 “There is a huge opportunity for Lego games on mobile,” said TT Games Managing Director Tom Stone in a Jan. 31 statement.

“I love Lego, and I’m thrilled to be able to create new games encompassing all of the wonderful core values of Lego, designed and built from the ground up for mobile,” Avent said in the statement. “Our new titles will be accessible, exciting and of course packed with the trademark TT Games fun and humor.”