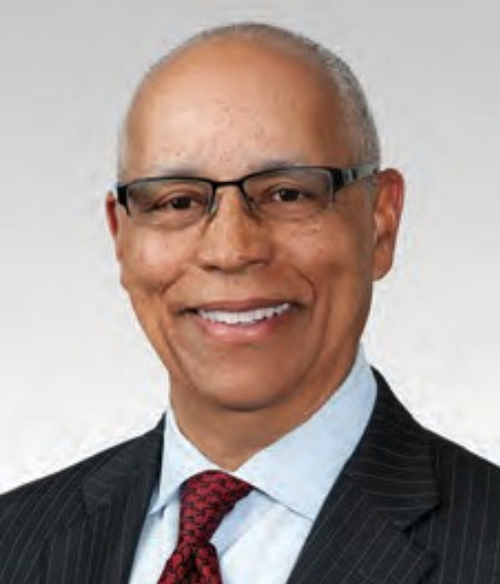 Channing Johnson is a recognized leader in the Los Angeles legal and business community representing music, motion picture, television, digital media, retail and sports clients in connection with securities issuances, mergers and acquisitions, and joint venture and financing arrangements. Johnson’s earliest career capacities included roles as Vice-Chairman of the Pasadena Planning Commission, Deputy to a Los Angeles City Councilman, and President of Economic Resources Corporation. He made an early impact in policy and economic development by assembling private and government financing that created jobs, housing, and industrial and commercial facilities in underserved areas of Los Angeles.

Even in those initial stages of his career, Johnson knew that the practice of law was where he could make his greatest contribution, and he began to build a corporate practice that would focus on serving the region’s fast growing service, technology, entertainment and media sectors. More than three decades later, he has become one of the most accomplished dealmakers in media, technology, entertainment and sports, with a long track record of helping clients succeed in these evolving industries.