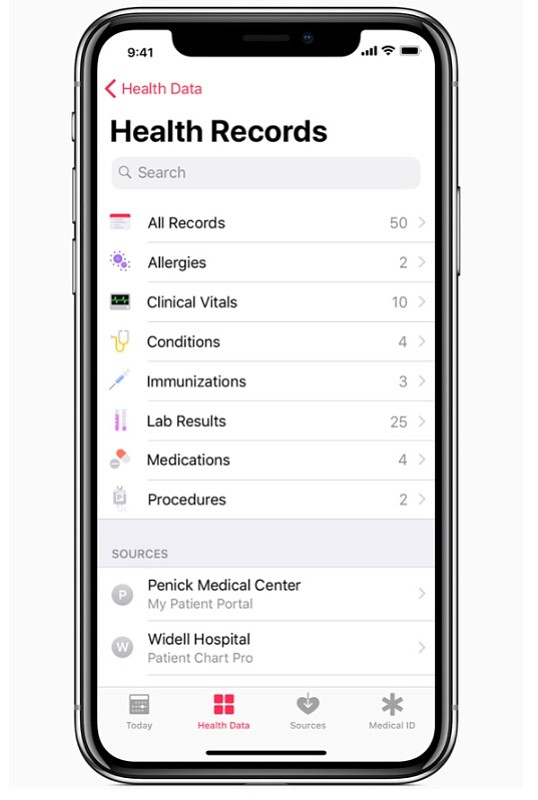 Apple Inc. has reached out to Cedars-Sinai and Dignity Health to debut a system to allow patients to securely access medical records on their iPhones.

The Cupertino tech giant announced Jan. 24 it updated the Health Records app on its IOS 11.3 beta to include patient records at a dozen health care systems across the nation, including Cedars-Sinai of Beverly Grove.

“Putting the patient at the center of their care by enabling them to direct and control their own health records has been a focus for us at Cedars-Sinai,” said Darren Dworkin, its chief information officer, in a statement. “We are thrilled to see Apple taking the lead in this space.”

Patients can now store health information, such as lab results and medications, within the app rather than accessing records from different health providers’ websites. The health information is protected with an iPhone passcode, the company said.

Apple said it plans to connect more hospitals to its Health Records app in the next few months.