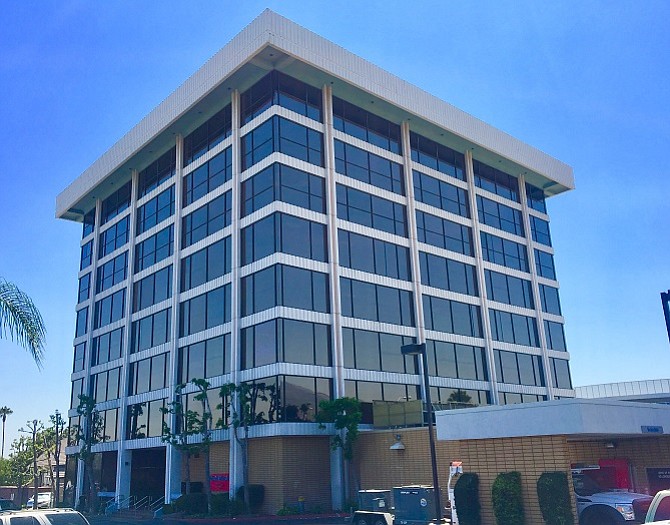 The property was built in 1972 and is located near the Metro Gold Line Arcadia station. The building’s tenants include Bank of America, Agnes Realty and Ameri Mac Temple Financial.

“This asset had a strong amount of domestic and foreign investor attention, as it is the largest office building in Arcadia and had been under the same ownership for 35 years,” Evanoff said in a statement.