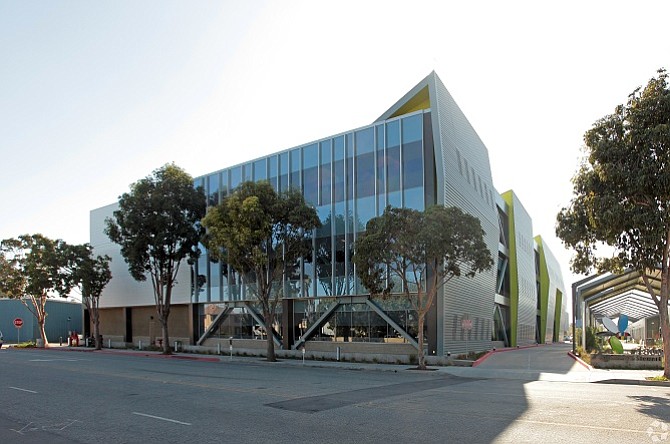 In a case of biotech deal making, Gilead Sciences Inc. subsidiary Kite Pharma Inc. has purchased a one-story, 160,000-square-foot building at 1800 Stewart St. in Santa Monica from Agensys Inc. for $135 million, or nearly $844 a square foot, according to CoStar Group Inc.

Agensys was the sole tenant of the building, which was constructed in 2013 and is near the Metro Expo Line’s 26th Street/Bergamot station with easy access to the 10 freeway.

Agensys’s parent, Japan-based Astellas, decided last year to wind down the biotech company, which it purchased in 2007 for $387 million in cash. Gilead purchased Kite Pharma last year for $11.9 billion in cash.

The brokers on the deal were Andrew Harper and Nicholas Psyllos of HFF, who represented Agensys, according to CoStar.

"This Gilead deal is another example of increasing investment in the Greater L.A. bioscience industry, as firms continue to tap into the extraordinary talent in the region," Carolyn Hull, vice president of Industry Cluster Development for the Los Angeles County Economic Development Corp. "Gilead’s investment will create well-paying jobs, and we believe we will see much more of this in the coming year."