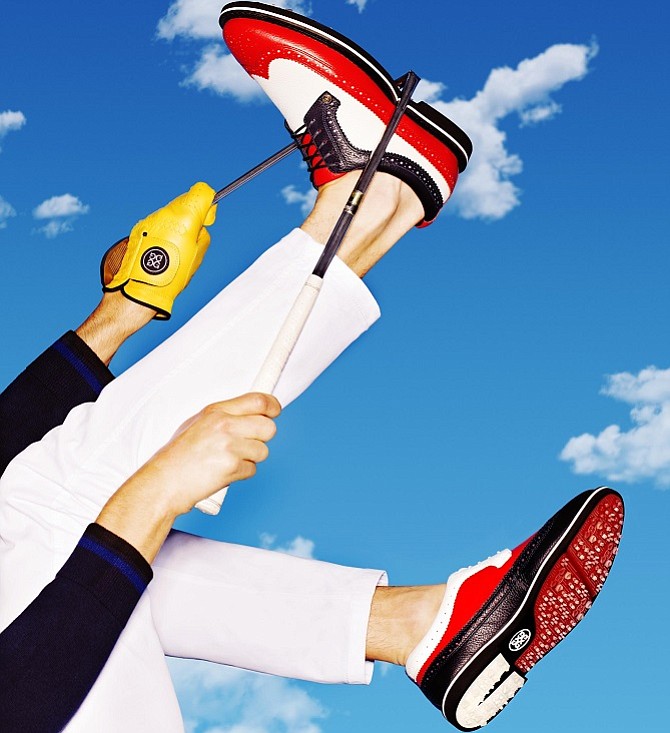 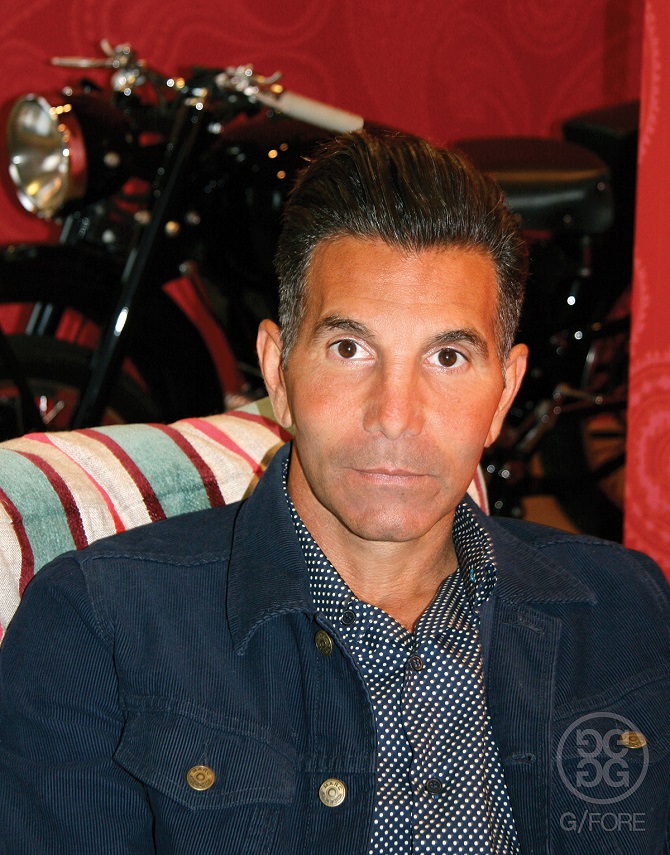 Beverly Hills-based sportswear brand G/Fore has been acquired by Peter Millar, a luxury apparel brand in Raleigh, N.C., for an undisclosed amount.

The golf-inspired brand was started by veteran fashion designer Mossimo Giannulli in 2011. The company initially made golf gloves and expanded to include golf shoes, accessories and apparel for men and women, the company said.

“I love the game of golf, and as a designer it was obvious that the timing was perfect for a lifestyle brand that was hipper, younger and more outspoken than anything on the market,” Giannulli said in a statement.

Both companies previously collaborated on a golf shoe and the decision for the acquisition was the result of ongoing interactions between the two companies, according to the press release.

Peter Millar was founded in 2001 as a sportswear company with products sold in retailers such as Neiman Marcus and Nordstrom. Its parent company is Richemont Co., a Swiss luxury goods group whose portfolio includes Chloé, Montblanc, and Cartier among others.