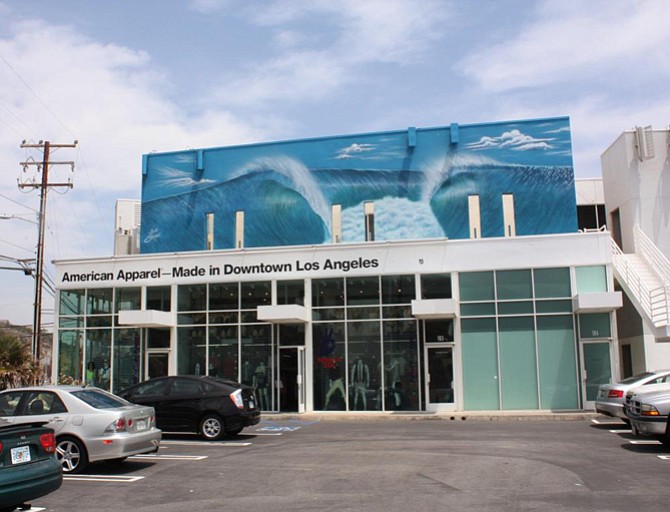 Union Bank Plaza, the 40-story downtown office and retail space at 445 S. Figueroa St., remains on the market and its owner is facing difficulties offloading it.

The real estate firm cites a limited number of buyers interested in a large office building and a multifamily development site among reasons for the decline, apparently referring to a roughly 2-acre developable parcel included with the Union Bank Plaza property. Recent reports have indicated that KBS is hoping to attract hospitality or apartment developers.

Developers have expressed concern about overdevelopment of multifamily units in the downtown area, KBS stated, and “have been unwilling to attribute any value to the development opportunity at the property.”

KBS also said it had marketed the property for sale throughout 2017, but “the majority of the offers were well below the 2016 appraised value.”

Union Bank Plaza’s total assessed value in 2016 was about $225 million and rose 2 percent to $229.6 million last year, according to CoStar Group Inc.

KBS announced in an SEC filing in September that it had struck a deal to sell the office tower for $280 million to RC Acquisitions, an affiliate of Pacific Reach Properties.

Pacific Reach backed away from the deal a month later, reportedly after having trouble finding financing.

Downtown’s office vacancy rates are stubbornly holding out at just under 17 percent, perhaps highlighting the soft demand for office tower and plaza. Net absorption has been lower than expected in downtown Los Angeles despite strong rental rates because of multiple large blocks of space available.

The property represented about 13.2 percent of the KBS investment fund II’s assets and accounted for 17.8 percent of the company’s total revenue for the six months ending on June 30, 2017, according to the report.

Nate Smith, president of the Americas for Boardriders, said the store is being partially demolished and the project is expected to cost around $1 million. He expects a soft opening of the store in mid-March with a grand opening shortly afterward. The store will offer a café, barber shop, surfing clinics, movie nights and the occasional scheduled appearance by athletes.

The single-story structure is on the ocean side of the highway, features good visibility and has minimal retail competition nearby.

American Apparel shut down its retail stores – more than 100 of them – since its second bankruptcy protection filing in 2016. Canadian apparel maker Gildan Activewear Inc. purchased the bankrupt downtown clothing manufacturer’s intellectual property for $88 million in February 2017.

Segal will oversee more than 900 real estate professionals in 20 offices in the Los Angeles area, the company said in a statement.

The brokerage said its professionals closed more than $6.8 billion in real estate sales last year. Those sales included the highest in Beverly Hills at $70 million, the Wilshire Corridor at $20 million and Venice at $14.6 million.

In total, the Los Angeles-based branch of Pacific Union has more than 600 active commercial and residential listings.

Pacific Union has more than 1,700 real estate professionals in 51 offices throughout California. The company said it expects annual sales for 2018 to reach $18 billion.