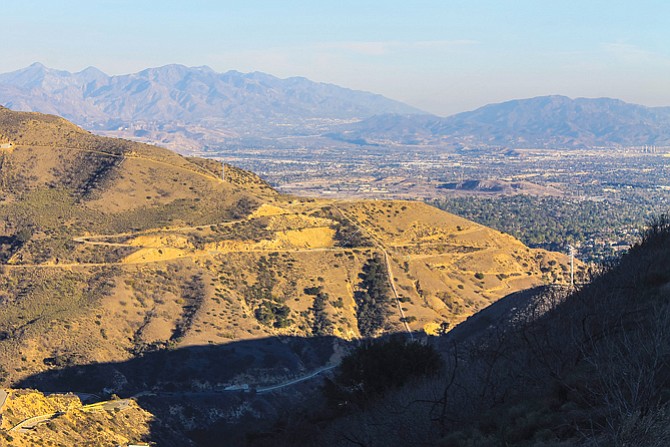 Business organizations and the Southern California Gas Co. appear to have been effective, for now, at delaying an action that would have halted new natural gas connections over the winter for businesses throughout most of Los Angeles County.

The state Public Utilities Commission in San Francisco recently postponed a vote on a proposed three-month moratorium on hookups for commercial and industrial businesses. The decision came on Jan. 11, when the commission was slated to make a decision. It delayed consideration until its meeting on Feb. 8, also set for San Francisco.

Commission President Michael Picker said the delay will allow time for “further review” of the proposal, which has drawn harsh criticism from various business quarters.

Those critics – including the Los Angeles County Business Federation, the Los Angeles Area Chamber of Commerce and Southern California Gas – can now claim at least a partial victory. Even a PUC-approved moratorium next month would mean the overall effect would be cut to seven weeks instead of the originally intended 11 weeks.

And businesses can get new or additional natural gas hookups between now and the Feb. 8 meeting.

The PUC proposed the moratorium in December out of concern that a shortage of natural gas could occur during the cold weather season, which generally lasts through March 31, because of the sharply curtailed capacity at the Aliso Canyon natural gas storage facility near Porter Ranch.

Aliso Canyon, the largest natural gas storage facility in Southern California, reopened last summer after a massive natural gas leak in late 2015 to early 2016, but was only allowed to operate at about one-third of its 80 billion cubic-foot storage capacity.

State regulators’ concern about natural gas supply reliability heightened after a report late last year on the distribution network operated by SoCal Gas revealed numerous outages at various points in the network. The report recommended a moratorium on all new residential and commercial connections; the PUC narrowed that to industrial and commercial accounts.

The business organizations and Southern California Gas filed comments opposing the moratorium. Tracy Hernandez, chief executive of the Los Angeles County Business Federation, an umbrella association of local business groups, said that according to SoCal Gas records, the moratorium would halt applications for roughly 700 new or expanded business operations throughout the county until April at the earliest, forcing thousands of potential employees to either wait months to start their jobs or lose those job opportunities entirely.