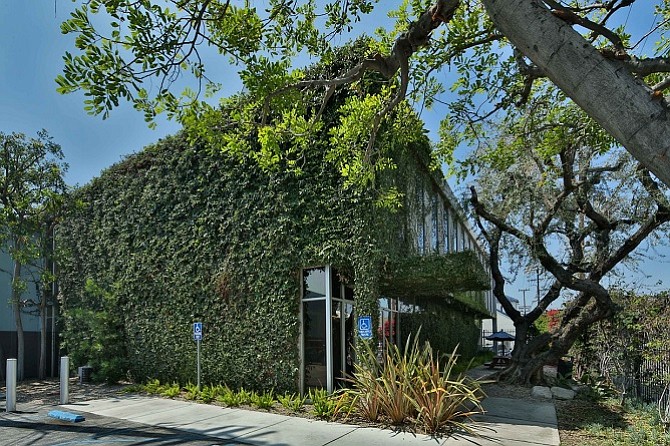 The property, which was built in 1955 and renovated in 2002 and has 183 parking spaces. It contains three soundstages, which are in short supply in the Los Angeles area, according to Nicole Mihalka of JLL, who represented the seller in the transaction along with Carl Muhlstein and Hayley Blockley, also of JLL.

Real estate reporter Ciaran McEvoy can be reached at cmcevoy@labusinessjournal.com