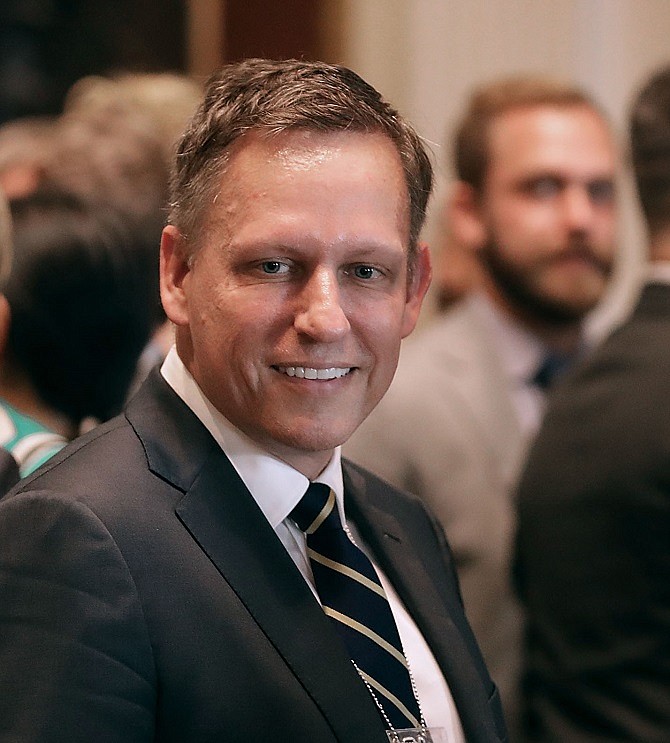 Billionaire investor Peter Thiel is reportedly moving his residence, as well as his venture capital firm and non-profit, to Los Angeles after expressing frustration with what he sees as Silicon Valley’s overwhelming liberal politics and diminishing opportunities for tech investing.

The co-founder and former chief executive of Pay Pal plans to permanently move into a home in Hollywood Hills West, which he purchased in 2012 for $11.5 million, according to a person familiar with the matter, the Wall Street Journal reports. Forbes values Thiel’s net worth at $2.5 billion.

Thiel Capital and Thiel Foundation plan to move their approximately 50 employees to Los Angeles, where they will continue to manage Thiel’s personal holdings. Founders Fund and Mithril Capital, which he co-founded, will stay in San Francisco.