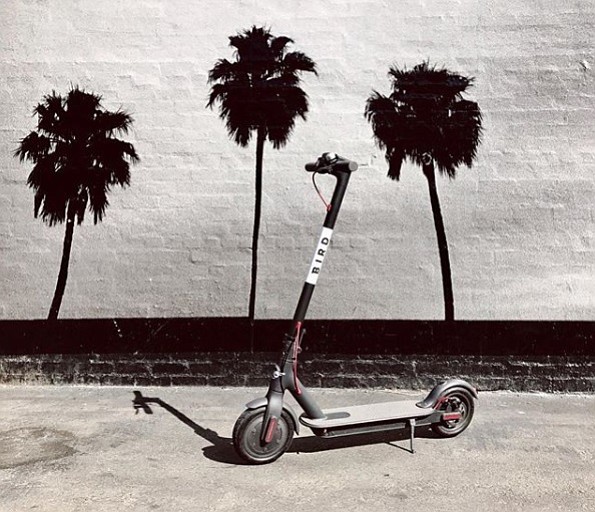 Electric scooter sharing startup Bird announced on Feb. 14 that it raised a $15 million Series A round.

The round was led by Craft Ventures, a new fund launched by David Sacks and Bill Lee. Tusk Ventures, Valor, Lead Edge Capital and Goldcrest Capital also invested in the round. The investment will be used to expand the company’s fleet of electric scooters.

Bird rents stand-up electric scooters through a mobile phone app, which allows riders to find and turn on scooters that are spread throughout Santa Monica and Venice, as well as certain neighborhoods in San Diego and Los Angeles. Rides cost $1 per ride and 15 cents per minute.

The company began renting its scooters in September in Santa Monica and claims that the vehicles have logged more than 250,000 rides. More than half of those rides occurred in January of 2018, the company said.

Bird's founder and chief executive, Travis VanderZanden, served as the first chief operating officer of Lyft and as vice president of driver growth for Uber.