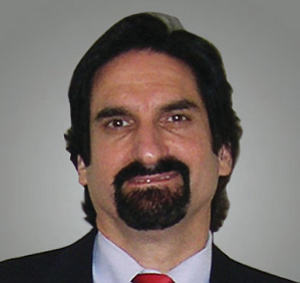 LABOR & EMPLOYMENT ATTORNEY OF THE YEAR

Richard Simmons is a well-known “guru” on California wage and hour law and among the most prolific legal authors and speakers in the state. In addition to his reputation as a passionate speaker and writer, Simmons has saved his clients tens of millions of dollars this year alone through his expert handling of lawsuits for a variety of big name clients. Simmons represents employers in various labor relations matters involving state and federal wage and hour laws, wrongful discharge, employment discrimination, employee discipline and termination, employee benefits, affirmative action, union representation proceedings, and contract arbitrations.

An example of hos recent success is his work for Chipotle Mexican Grill. After more than four years of litigation, on March 29, 2017, Chipotle was handed a well-earned victory in the federal district court in New York. The Scott v. Chipotle Mexican Grill case involved a claim that Chipotle misclassified persons in the position of Apprentice as exempt on a nationwide basis. The Court granted Chipotle’s motion to decertify a collective action that had been conditionally certified under the Fair Labor Standards Act (FLSA) in June 2013. It simultaneously denied the plaintiffs’ motion for certification of six state-law classes under FRCP Rule 23. The Court adopted Simmons and team’s core arguments while looking carefully at the voluminous evidence in the record demonstrating vast differences in the ways Apprentices performed their jobs. It observed the variations that existed in the work settings, including the varied management structures at the restaurants and the differences in low volume and high volume restaurants. It was an across-the board victory for Chipotle.