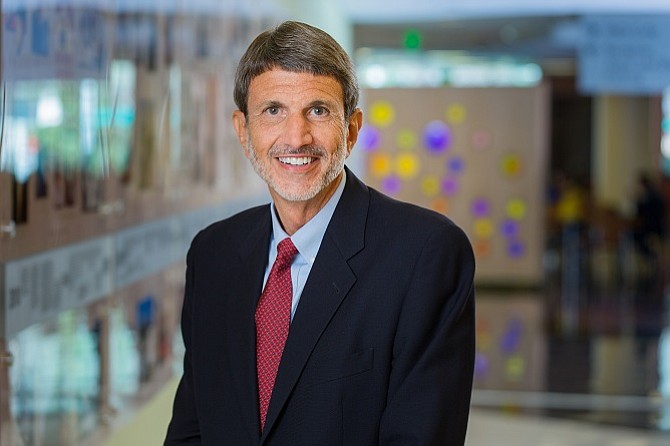 Viviano, who has three decades of executive hospital experience, was elected chairman of the California Children’s Hospital Association, which advocates on behalf of eight free-standing, nonprofit children’s hospitals across the state.

“California’s free-standing children’s hospitals and their community partners are the backbone of our state’s pediatric care,” treating everyone from infants to adolescents,” said Viviano, in a statement. “It is imperative that the public and our state and federal lawmakers help our children’s hospitals.”

He told the Business Journal that passage of the Children’s Hospital Bond Act of 2018 is “critical to protect the future of health care for the children of California.”

Viviano will also advocate for expanded health care insurance coverage for kids, support a state program to care for needy kids with serious illnesses, and improve access to pediatric care for kids in crisis. He stressed the state must support children’s biomedical research.