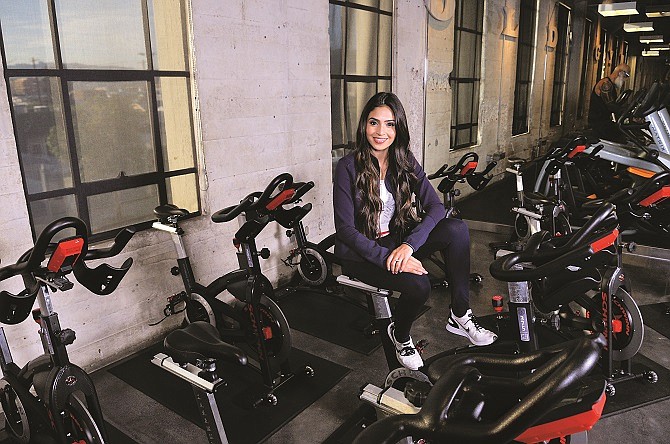 ClassPass, the fitness class scheduling app, boasts that it has processed 60 million reservations at 1,200 studios and gyms in 55 cities since it launched seven years ago. Payal Kadakia, a lifelong dancer, came up with the idea after getting frustrated trying to search online for a ballet class to take. The MIT graduate was working as a consultant at Bain & Co. at the time. After meeting with some San Francisco entrepreneurs, she was inspired to launch her own business and gave herself two weeks to come up with an idea. Thirty-six hours later – when searching for that ballet class – she came up with the idea for ClassPass Inc.

Kadakia launched the firm in New York in 2011 and soon expanded to Boston and then Los Angeles – where she now lives – and across the country.

The company has raised $239 million to date and is poised to expand its focus beyond the gym.

The executive took a break between traveling to Hong Kong, Dubai and Singapore – all future ClassPass locations – to speak with the Business Journal about the company and how the business is evolving. 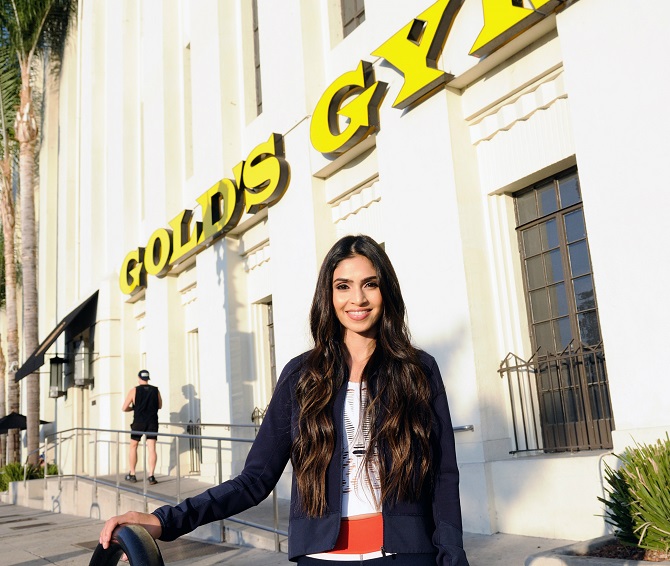 How does ClassPass connect fitness customers with gyms and studios?

We realized early on that (the gyms and studios) have fixed costs. At the end of the day, every single spot should be sold at the right price. We have years and years of information now on inventory utilization and the capacity constraints. We know exactly where people are going and what their intention is in going there. As we have more data and we’ve built better technology, we have (started offering) dynamic pricing and an algorithm that really helps to sell the right spot at the right price.

The other thing is, we’ve been able to bring new people to the market. Seventy percent of the people who go to these studios weren’t doing boutique fitness regularly before, so they’re introduced to fitness and a new way of working out. On average, people have gone to 32 different venues in a year.

People sort of wear this product. That makes it easy to talk about at brunch and tell their friends. From Day One, the biggest channel of growth for us has been virality and people referring their friends. The best products should market themselves.

How do you scout out new gyms and classes?

In the earliest days, we used to go to every single class. Our team actually does check out a lot of classes, but now that ClassPass has become so big, studios are looking for us.

How does the pricing work?

How did you go about raising funds for ClassPass?

In the beginning phase, people were really betting on me. They knew (fitness) was a big market, and they knew with my dance company experience, they could trust me to build something. People were giving me money to solve a problem in the world. How I went about solving it was up to me. We raised about $1 million during that phase. The next phase of fundraising was when we could prove that we could build ClassPass in other markets. We started in New York and Boston, and then we went to L.A. We saw the same growth trajectory, the same virality happen. Then we raised more capital to launch it nationally.

One of the biggest things I learned is being able to show your data. At the end of the day, no one can argue with stats.

What are your next plans?

We just raised capital this summer to focus on international expansion. We just launched in Hong Kong, Dubai, Singapore, and we’re also launching more cities domestically. This product needs to be everywhere there are fitness studios and gyms.

We’re also investing in our digital product, called ClassPass Live. It’s a digital experience for those who can’t always get into the studio or don’t live near one.

In New York City, we just started exploring (adding) massages and other types of appointments you can book on the platform.

How do you stay ahead of competitors?

When you build a product like ClassPass, people see how huge the market is. What’s amazing is hearing people say, ‘We’re the ClassPass for X.’ We’ve built a type of business model that didn’t exist in the world. But a business model is nothing without a deep mission and a deep why. That’s how we stay ahead. Because no one understands where we want to go. They can replicate our current business in any one place, but we have more information; we have more data; we’ve been able to iterate in a faster way because we know where we want to get to.