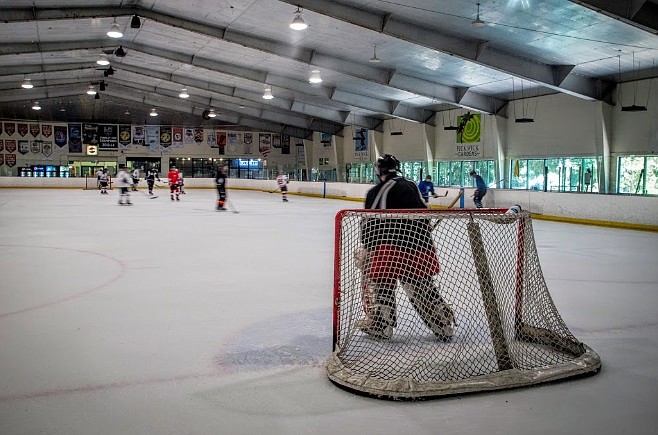 The ice-skating rink will be renamed LA Kings Ice at Pickwick Gardens and new signage will be put up starting in June, when the new owners plan to temporarily shut down the facility. American Sports Entertainment, in Elmsford, N.Y., will lead a $1 million remodel and improvement project at Pickwick.

“We are excited to acquire the Pickwick ice facility business as we continue to invest in growing the game of hockey in Southern California,” Kings President Luc Robitaille said in a statement.

Pickwick Ice has been home to the Los Angeles Figure Skating Club and the California Golden Bears youth hockey club. In addition to Pickwick Ice, the campus has a 24-lane bowling center, six conference and banquet rooms and a 2.5- acre garden.

American Sports Entertainment owns or operates 21 sports facilities in New York, North Carolina, Texas, Arizona, and California, including the Toyota Sports Center in El Segundo, which is the headquarters and practice facility for the Kings.

In October, the Kings signed an agreement with the city of Los Angeles to build an ice rink in Reseda.