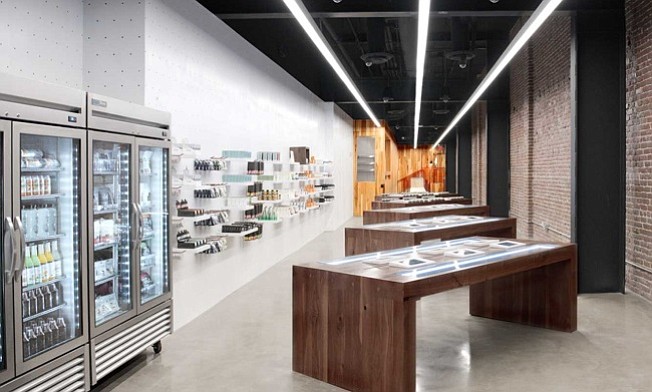 MedMen Enterprises Inc., a cannabis company based in Culver City, announced Dec. 24 it had agreed to acquire Chicago-based PharmaCann, doubling its reach to sell in a dozen states.

The eight-year-old publicly traded company said it had entered into a business combination agreement to create a new holding company – New MedMen – to combine their respective businesses.

The deal must be approved by at least two thirds of MedMen Enterprises shareholders during a special meeting sometime next year.

A New MedMen board of directors will include 11 directors of the current MedMen and two directors to be nominated by PharmaCann, whose shareholders will own about 25 percent of the new company.

The pending deal to acquire the medical cannabis retailer PharmaCann and its 24 licensed facilities was announced on Oct. 11 for $682 million in stock. It would give MedMen a combined access to 76 licensed dispensaries and 16 factories in a dozen states, according to the firm.

The combined cannabis market in the dozen states will account for more than half the estimated pot market of $75 billion in 2030, according to the Cowen Group.

MedMen Enterprises has raised more than $250 million since it went public on May 29 through a reverse takeover of a company listed on a Canadian stock exchange. It was given an enterprise value of $1.65 billion. On Oct. 25, it reported a $67 million loss in fiscal year 2018 despite a 1,400-percent increase in revenues to $40 million.