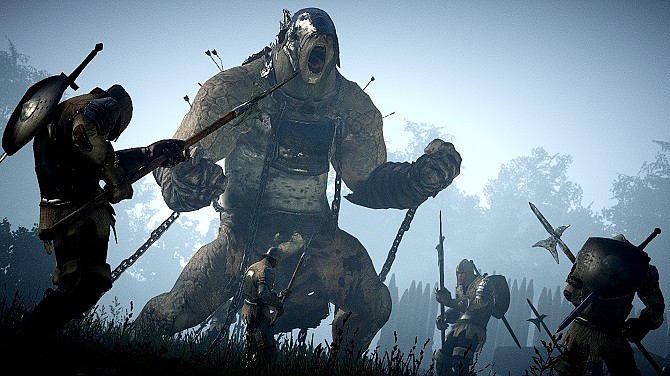 Pearl Abyss Corp., based in Anyang, Gyeonggi, South Korea, announced Dec. 12 it will move from a temporary office in Irvine, Calif., to establish a full-time U.S. headquarters at the Onni Group Towers in Manhattan Beach.

The location next to the Manhattan Beach mall on Rosecrans Boulevard will house approximately 30-45 employees who will work on the console and mobile publishing business of Pearl Abyss’ most popular title, online multiplayer game “Black Desert Online,” which the company reports has over 10 million worldwide PC users to date.

The deal was brokered by Greg Lovett, principal at real estate brokerage firm Cresa, which is headquartered in Washington, D.C., and operates an office in Brentwood.

Lovett said the allure of Manhattan Beach for game developers is in part its prestigious reputation, and “a need for a cool factor to attract the highest level marketing people, and woo developers” in the fierce squabble for talent in Silicon Beach.

"The Manhattan Beach office will serve as an important regional office for Pearl Abyss’ continuing growth and success, and our self-publishing efforts in the western market," said Pearl Abyss Senior Vice President Jeonghee Jin. "We have a large roster of talent to draw from in the Los Angeles area and look forward to the next phase of our growth in the global market."