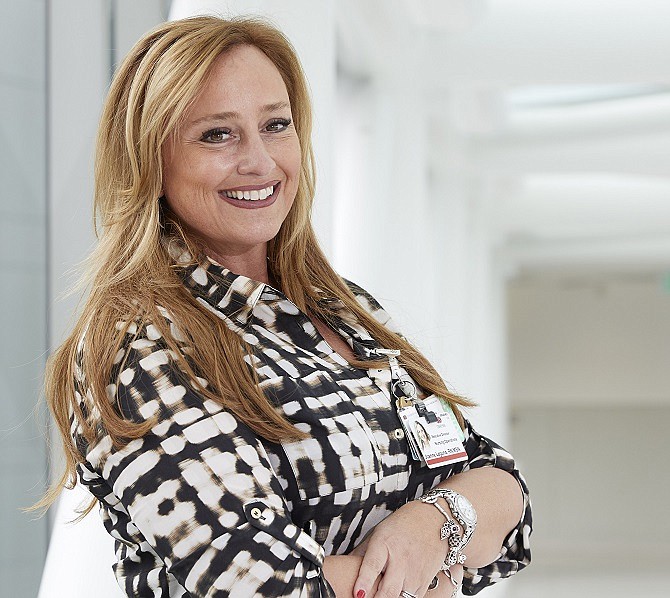 The hospital on Dec. 11 announced the appointment of Laguna-Kennedy, who will also serve as chief nursing officer at the 145-bed community surgical hospital in Marina del Rey.

“Joanne is a seasoned and highly respected executive leader who has served in multiple nursing roles inside Cedars-Sinai and other health care organizations for nearly two decades,” said Jeff Smith, chief operating officer at Cedars-Sinai Medical Center, and chief executive of its Marina del Rey affiliate, in a statement.

“Those who have worked with Joanne know her as an effective communicator and collaborative partner, someone who takes pride in assembling teams to improve the delivery of care and the satisfaction of our patients.”

She joined Cedars-Sinai Medical Center eight years ago as associate director of its neurosurgery/neurosciences unit. For the past six years, she has served as an executive director of nursing at the Beverly Grove hospital, overseeing its accreditation, operations, staffing, and patient services.