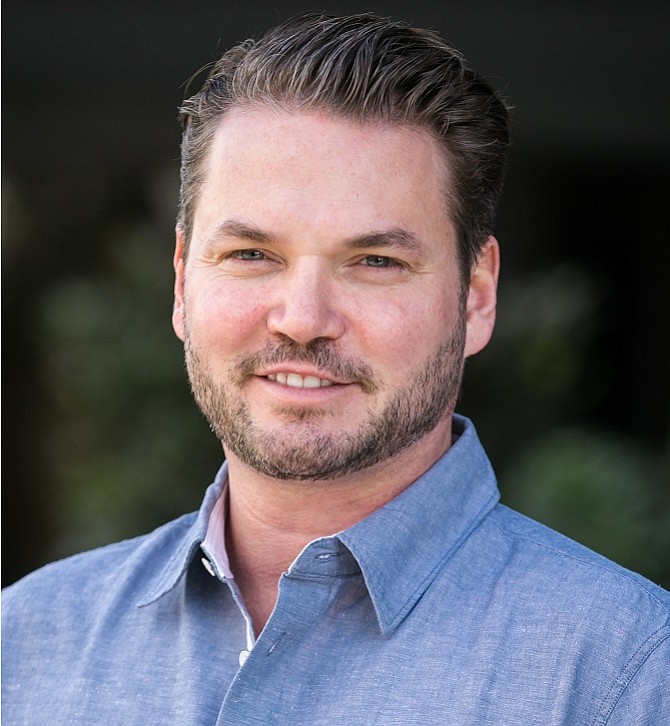 Santa Monica e-scooter operator Bird Rides Inc. announced its new platform to help cities manage the influx of their scooters. Called GovTech, the platform was announced Aug. 29, the day before Santa Monica announce the companies chosen to participate in its city-wide shared mobility pilot program. Bird was among the four companies chosen for the program.

GovTech will roll out to all cities where Bird operates, including Santa Monica, and contains several components. One is a dashboard that will allow cities to track Bird usage and “endpoints on vehicle status and trip data to create aggregated and categorized reports, specifically addressing any complaints or other pain points for cities,” according to a statement from the company.

Another feature new to Bird is geofencing, using GPS to create a virtual geographic boundary that triggers a software response when the scooters leave or enter a specific area. Bird’s geofencing will tell riders where scooter use is prohibited as well as help them find designated parking zones.

"The cities we serve are Bird's no. 1 customer, and partnering with them to deliver the data, insights and products they need to advance their mobility programs and reduce congestion in their communities is essential," said Travis VanderZanden, chief executive of Bird. "We see this as the next phase in creating true partnership and integration with the more than 40 cities we operate in today.”

Bird will also enhance its rider education system, featuring “prominent messages at the beginning of every ride” on the Bird app, which will also begin allowing riders to submit reports to the company of incidents scooter misuse.