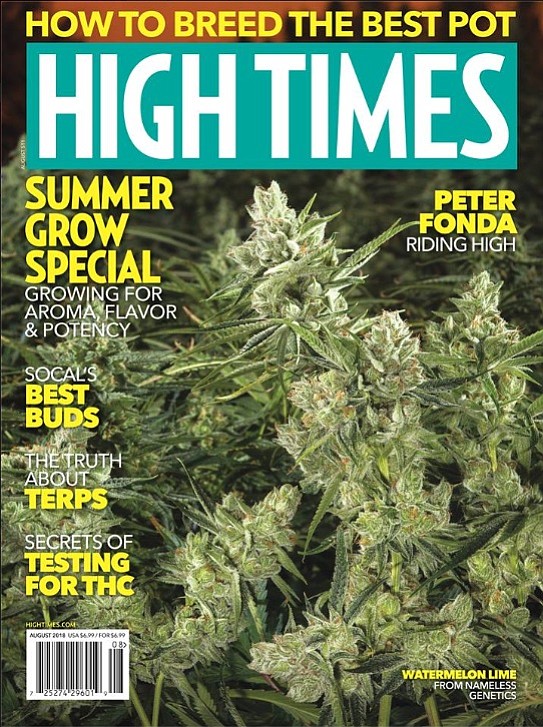 High Times stated in an Aug. 13 SEC filing that it would stick with a plan to go public, now without a special purpose acquisition company.