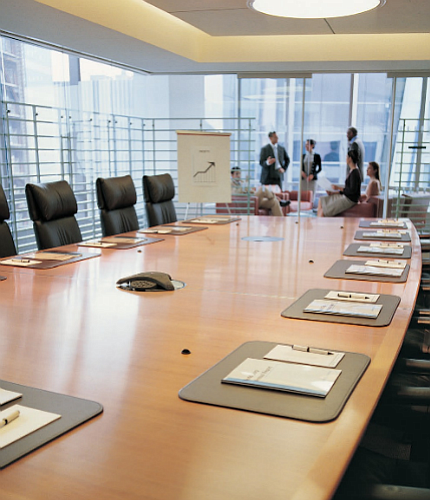 Dr. Hany Guirguis, Manhattan College, and Dr. Joshua Harris, New York University, believe that this performance represents a significant conundrum as every economic indicator used to forecast absorption performed at or above the forecast level. Some of those indicators included the Institute for Supply Management’s Non- Manufacturing Purchasing Managers’ Index and related measures such as the Conference Board Measure of CEO Confidence. Further, closely related macroeconomic variables – such as office using employment – grew steadily, meaning that more office employees were added without much corresponding space leased over the previous six months. While the first quarter reading of just 1.3 million square feet absorbed may be a one-time anomaly, it cannot be discounted that a structural shift in the office space market has or is occurring.

Allowing for the probability of a shift in office leasing, given the current level of economic activity, the forecast for net absorption of office space has been reduced to 8.4 million square feet for the remaining three quarters of 2018 and 10.0 million square feet per quarter in 2019. The most plausible explanation for this shift is efficiency gains in office space utilization; however, there will be a rational limit on how far these gains can go. At some point, demand for office space (in terms of square footage) should increase, assuming economic growth and employment gains continue, especially if there is growth in the office using sectors. Further, it is plausible that lack of specificity regarding elements of the new federal tax law, as well as late first quarter threats about “trade wars,” may have caused some companies to temporarily delay expansion plans. If that was the case, then the rest of 2018 may show outpaced gains in net absorption.

Overall, an analysis of the economy, including the variables known to explain office demand, suggest that office markets should be getting healthier, yet the national vacancy rate has moved up by 40 basis points over the past six months according to CBRE. Thus, office developers should exercise caution in moving forward on speculative projects in many markets. Given that current completion rates are still below long-term averages and that asking rents are still rising, it is logical to believe that the space markets will improve in future quarters. Further, many developers, lenders, and even tenants are not over expanding or being overactive, meaning that there is a low likelihood that there will be excess space that they will need to vacate in a downturn. Hence, the cautious behavior now should result in less pain for the office markets in the next downturn, which may occur in late 2019 or 2020.