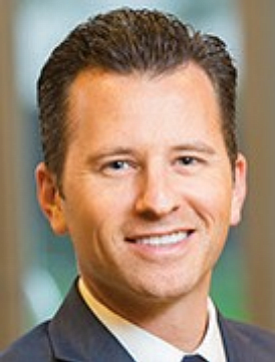 David Harrington serves as the Executive Vice President and National Director of Multifamily at Matthews Real Estate Investment Services, managing the division throughout several states and five offices. Throughout his 17-year long tenure as a successful multifamily agent, he has executed nearly 500 transactions equating to over $2 billion. In 2017 alone, he closed 51 deals, totaling to over $113 million in sales. Within the same year, he brokered the highest recorded cost per foot sales for multifamily investments in both Pasadena and Lawndale, as well as the highest GRM ever recorded in San Pedro. In 2018, he has continued along his upward trajectory of success. As of May, he has closed 21 transactions alone, totaling to over $50 million in sales.