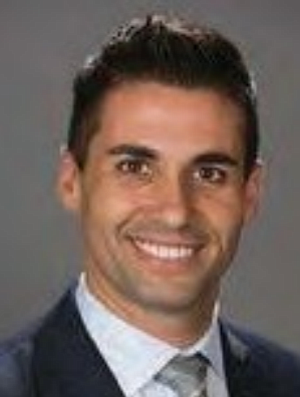 Michael Ormonde is region bank president for Wells Fargo’s Los Angeles Bank division. In this role, Ormonde oversees 1,300 Wells Fargo banking professionals at approximately 87 branches across the cities of Los Angeles, Beverly Hills, South Bay and Santa Monica. He assumed his current role in November 2017. He is committed to the communities that he has served and is a leader in corporate citizenship. He has served on numerous boards for SMYAL and Outlet. Ormonde is also involved in several organizations including CAGLCC, Central Bucks Chamber of Commerce, and Executive Advisor for the Pride Wells Fargo Team Member Network.