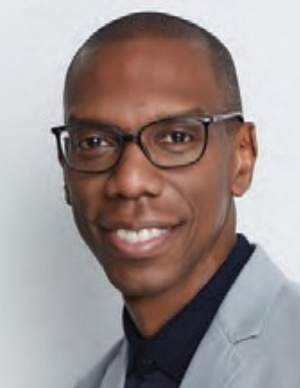 Christopher Mack is senior vice president of Scripted Content for Stage 13, overseeing all of the brand’s original scripted series and development slates across multiple genres. Stage 13 is the fearless original premium digital content brand that is a division of Warner Bros. Digital Networks. He has been instrumental in the scripted content strategy and launch of Stage 13 since 2016, leading the ambitious slate including the EMMY nominated comedy “I Love Bekka & Lucy,” the acclaimed Oath teen horror comedy series “Snatchers,” the 2018 Sundance and 2017 LAFF Audience Award winning comedy “High & Mighty” and the award-winning horror anthology “Two Sentence Horror Stories,” among others.