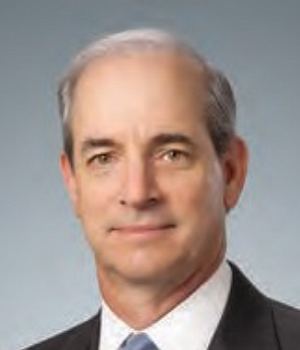 As head of Irell & Manella’s Media & Entertainment Litigation practice, Steven Marenberg has spent his career litigating some of the industry’s most impactful matters on behalf of its biggest players. He handles a wide range of commercial litigation matters with an emphasis on entertainment-related litigation, intellectual property litigation, and antitrust and business tort disputes. Widely recognized as one of entertainment’s top litigators, his clients have included some of the nation’s leading motion picture studios, television networks, independent production companies, music companies, interactive game companies and entertainers, as well as prominent hightechnology firms.

During the last year, Marenberg represented clients including the Walt Disney Company, Warner Bros. Entertainment, NBCUniversal Media, Legendary Entertainment, United Talent Agency, William Morris Endeavor, Activision Blizzard, Fremantlemedia and HBO, in significant matters in federal and state courts and arbitration. In addition to his high-profile cases, a large portion of his practice includes representing clients in contentious disputes behind the scenes or in non-public forums.