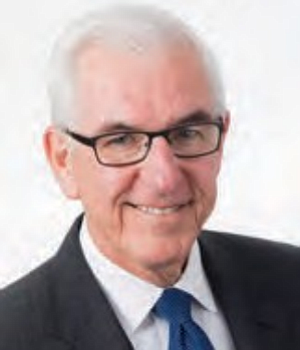 Michael K. Brown is a Partner with Reed Smith and is a nationally recognized trial lawyer and a strategist for large litigations, whose practice focuses on complex product liability and commercial matters, including class actions, Multi-District Litigations, mass torts, and claims for unfair competition and false advertising. Brown is considered one of the top product liability lawyers in the country with a focus on prescription drugs and medical devices. He is also an acknowledged authority in the area of federal preemption for medical devices in both trial and appellate courts.

Brown is also the Founding Chair of Reed Smith’s Life Sciences Health Industry Group, and in 2008, he received Reed Smith’s Shaw’s Lion Award, given annually to the firm’s outstanding lawyer. He joined Reed Smith as part of the combination between Reed Smith and the California-based firm of Crosby Heafey Roach and May. His clients have included, among others, C. R. Bard Inc.; Medtronic, Inc.; Pfizer Inc.; Merck & Co. Inc.; Eli Lilly and Company; and GlaxoSmithKline, Inc.