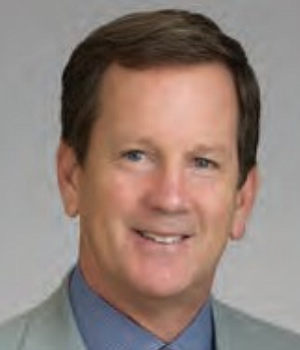 Mark Holscher started his career as an Assistant U.S. Attorney in Los Angeles. While at the U.S. Attorney’s office, Holscher prosecuted the highly publicized case against Hollywood Madam, Heidi Fleiss, who was convicted in 1993 and served a three-year sentence. Later, Holscher moved to O’Melveny & Myers, where he was lead trial counsel on a number of high profile criminal and civil matters including his high-stakes representation of Wen Ho Lee on espionage charges. This nationally publicized case further established Holscher as a go-to attorney in high-stakes white collar criminal litigation.

In 2006, Holscher joined Kirkland & Ellis LLP where he has handled countless notable matters. In the past 18 months, he has been lead trial counsel in a number of key cases, including his work representing Bill Ackman’s Pershing Square Capital Management in a $2 billion securities class action lawsuit initially commenced by an employee of Botox-maker Allergan, which was the target of Pershing Square’s and Valeant’s over $50 billion unsolicited offer.