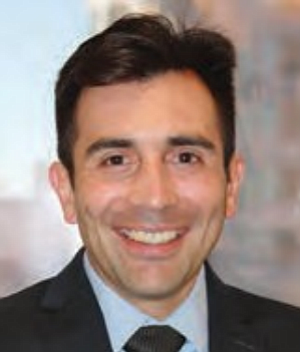 During his career, E. Martin Estrada has developed a reputation as a top-flight litigator, first as a federal prosecutor trying dozens of complex cases, including obtaining convictions in one of the nation’s largest RICO organized crime prosecutions, and more recently representing corporate clients in litigating their most complicated cases as a partner with Munger, Tolles & Olson. He currently represents many of the firm’s most significant clients, including Twentieth Century Fox Film Corporation, Southern California Edison, Amgen, Inc., BNSF Railway Company, and the Norton Simon Museum. He is widely regarded for his sound legal counsel and track record of success, particularly in highstakes trials, and he is often brought in to prepare high-level executives, including presidents and CEOs, for testifying at trial or deposition.

Among his recent successes, Estrada co-led a team that obtained a trial win on behalf of Jay Froberg, co-founder of entertainment management company ROAR LLC, in a contentious fight in Los Angeles Superior Court over control of the company.