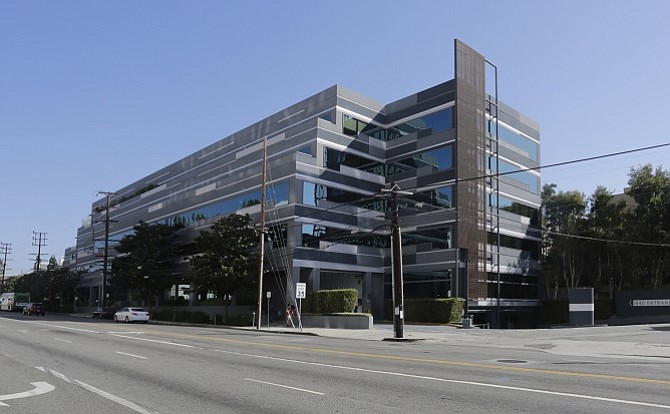 The deal is expected to close on Aug. 31, sources said. Ocean West will continue to manage the property after the sale has closed.

Newmark Knight Frank is representing both sides of the deal, sources said. A representative for the firm did not immediately return a telephone call seeking comment.

The property is located a short distance east of the 405 freeway. It was built in 1988 and was last sold in 2013 for $54 million, according to CoStar Group Inc.