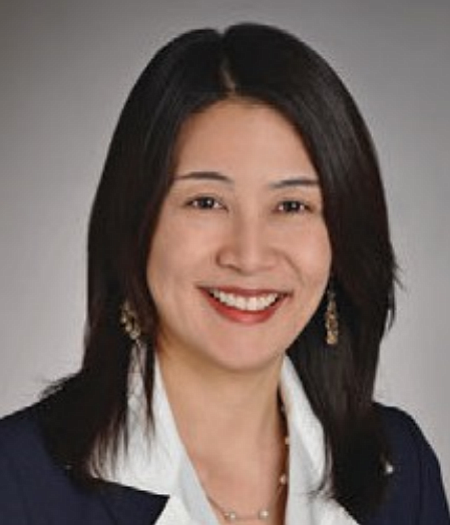 Miho Ikeda is currently a Director in Armanino, LLP’s International Tax Practice Group, and heads the firm’s Japanese Client Services Group. Ikeda’s career as a tax professional began more than 20 years ago when after moving to California from Shizuoka, Japan and graduating with a bachelor’s degree in education from Shizuoka University and a master’s degree in accounting from California State University, Los Angeles. In 2013, she joined Armanino, a top 25 accounting and business consulting firm at its West LA office.

In addition to being hired as an international tax manager to assist with Armanino’s business clients’ taxes, Ikeda was also given the goal of forming and growing a specialty tax practice catering to Japanese individual and business clients. From that time, the Japanese practice has grown from virtually nothing to a diverse practice consisting of both Japanese businesses and high net worth Japanese individual clients, generating revenues of more than $1.2 million and being serviced by six Japanese-speaking CPAs.

All of her work in those initial years began to pay dividends in 2017. New clients from Japan signed with the firm to have Ikeda assist with the IRS’ voluntary disclosure programs. Various local accountants, attorneys and other professionals began to view Armanino’s Japanese Tax Practice as a viable alternative to their other options for Japanese tax/consulting services, and began to refer Japanese clients in earnest. Ikeda’s Japanese practice more than doubled in size in 2017 and is expected to continue to grow at a high rate in 2018.