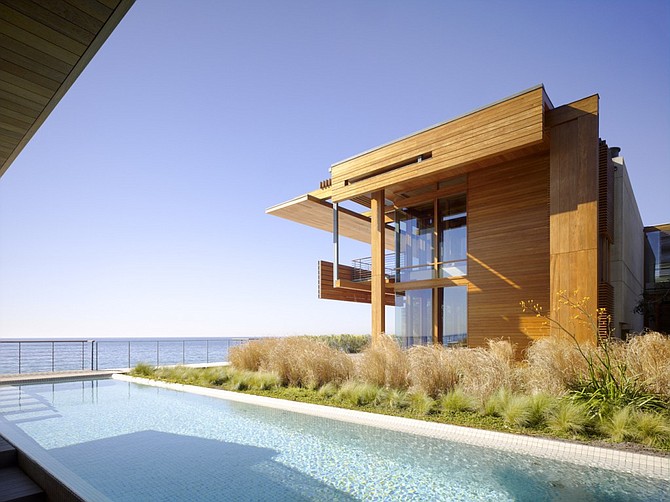 Natural gas billionaire Michael S. Smith and his wife, Iris, were the buyers on the deal, which closed April 24.

The off-market deal broke by $10 million the county’s previous home sale record, which was of the Playboy Mansion in Holmby Hills in 2016.

Hilton & Hyland agent Branden Williams and his wife, Rayni, were the brokers on the deal. Jonathan Bloch of the law firm Brownstein Hyatt Farber Schreck served as the buyers’ legal counsel in the sale.