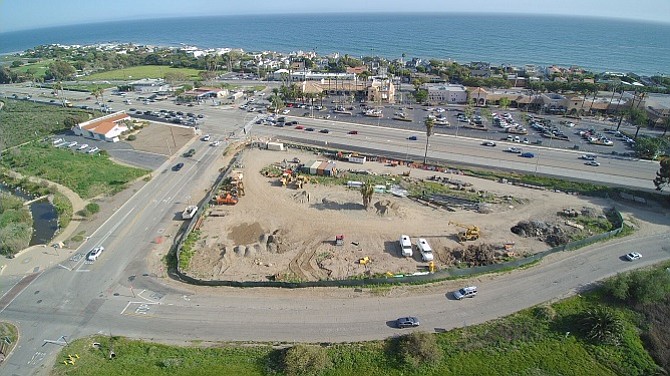 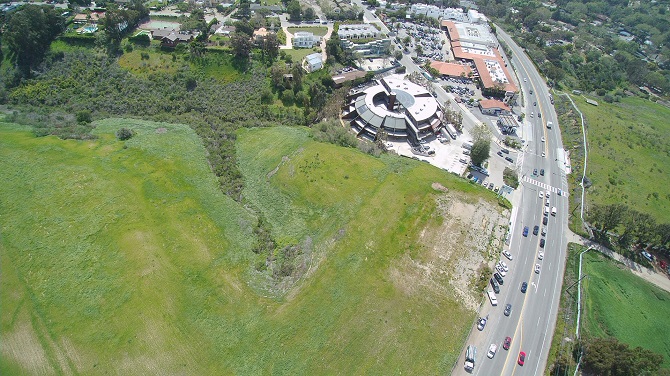 The Malibu City Council has approved the purchase for $42.5 million of three parcels of land owned by the Malibu Bay Co., the company once owned by the late Univision executive Jerry Perenchio, the city has announced.

The funding scheme for the sale will involve floating bonds, securing Measure R funds and taking money out of Malibu’s general fund reserve, according to Matt Myerhoff, the city’s media information officer.

Since Perenchio’s death last year at age 86, some of his real estate holdings, such as an eight-parcel portfolio comprised of about 71 acres in Malibu, have hit the market.