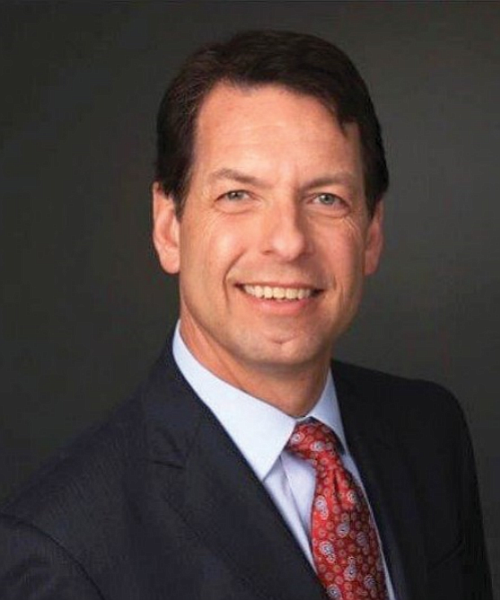 Gene Dunford joined Umpqua Bank in 2016 to establish its new Corporate Banking Division in Los Angeles. A 25-year veteran of L.A.’s commercial banking scene, Dunford quickly assembled a seasoned team of corporate bankers with an average of 25 years each of middle-market experience. Over the last 18 months, Dunford has built a book of business that easily exceeded Umpqua’s initial three-year lending goal. This represents over 20 first-time deals for Umpqua in a market where its Corporate Banking capabilities were unknown until Dunford joined the bank. His rapid success in helping Umpqua establish a growing presence in L.A. has been a catalyst for the bank’s continued commercial business growth across the region. Based in Portland, Oregon, Umpqua has made Southern California a priority market, and the Corporate Banking Division is critical to its long-term growth plan.

Dunford focuses on cash flow and asset-based lending, including senior financing for working capital, plant and equipment acquisition, M&A, recapitalization and private equity deals. In the past year, he has positioned Umpqua in strategic syndicated and club deals with large U.S. and international banks covering some of L.A.’s primary core industries, including food and produce, apparel, aerospace and equipment manufacturing. Major deals Dunford has shepherded to completion include financing and deposit arrangements with commercial insurance, clothing, auto parts, pharmaceutical, and real-estate companies, among others. He also helped secure $42 million in bond financing last year for three private schools in L.A.